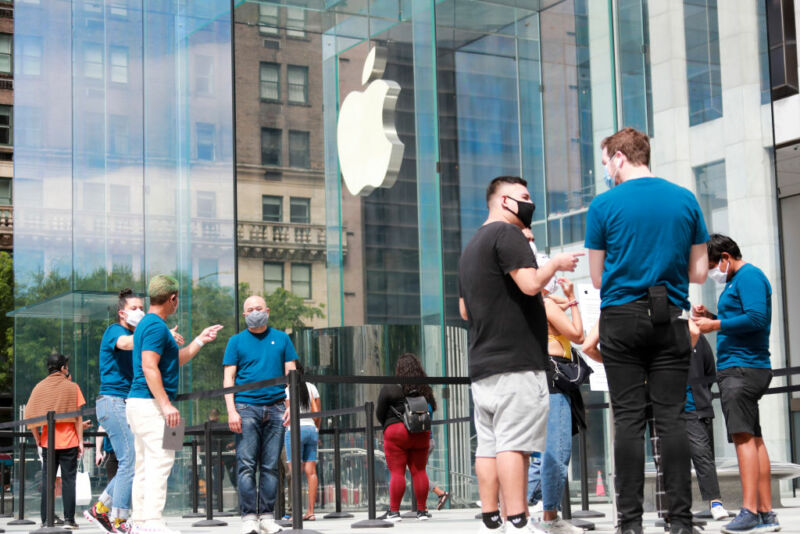 For the first time in just a few days shy of a year, all Apple Store retail locations in the United States are open this week, reports 9to5Mac.

Apple first closed all retail locations outside of China on March 13, 2020 in response to the COVID-19 pandemic. The company originally planned to reopen its stores by the end of that month, but history had other plans.

Apple has periodically reopened and reclosed certain locations in the United States and elsewhere based on local case levels and government guidance—for example, a major push was attempted to reopen on May 31 as the virus’s spread slowed as a result of lockdown measures. But that was before COVID cases began rising sharply again. The last locations to reopen in the US this week were located in Texas.

Source: All US Apple stores are open for the first time in almost a year

Bartenders Shout Out Their Favorite Gose Beers For Spring

Unleash your inner musician with this discounted guitar training