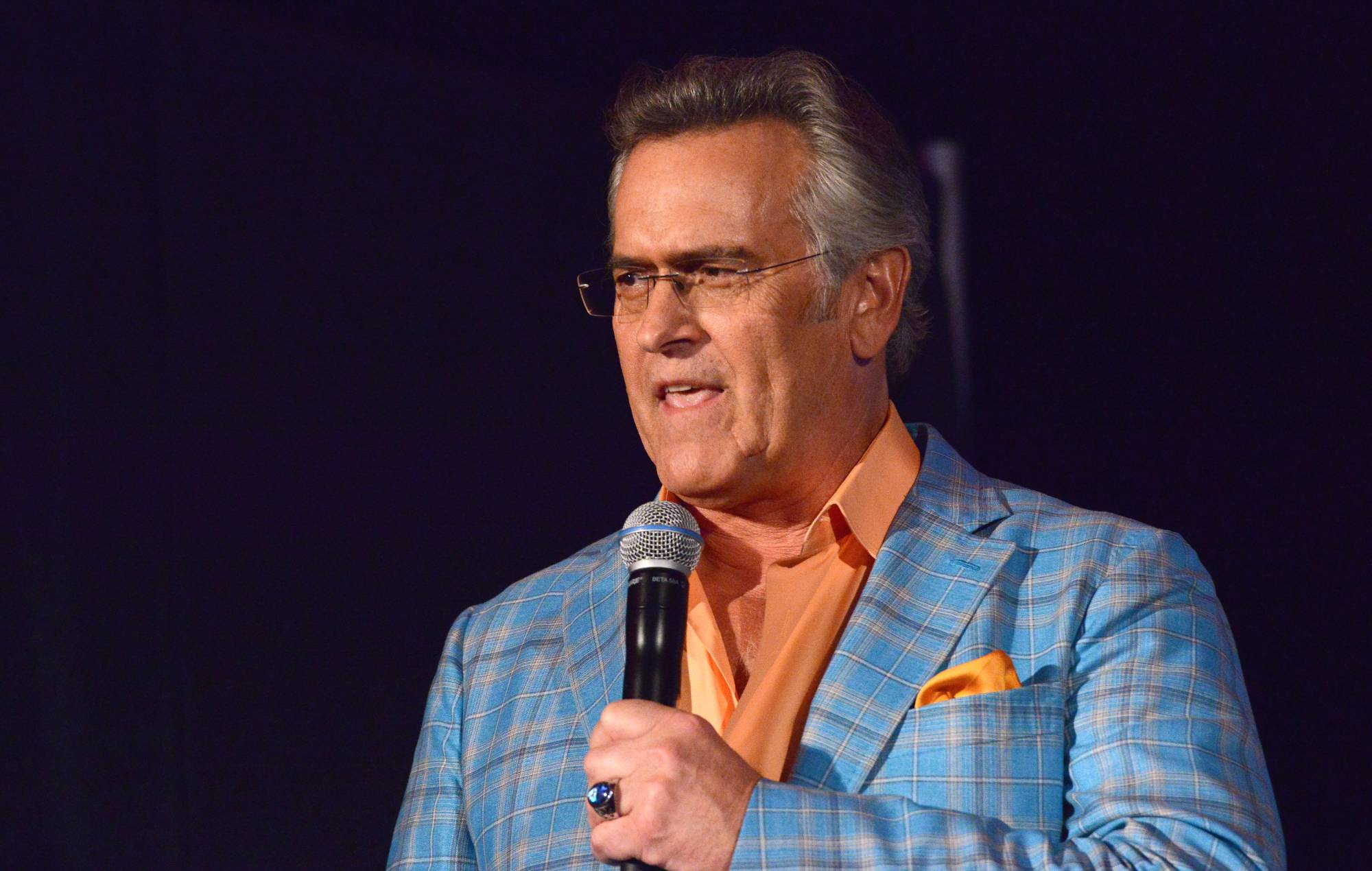 Evil Dead Rise is to begin filming this year, according to Bruce Campbell.

READ MORE: The 25 scariest horror films of all time

It was announced last year that the next feature-length instalment was in the works, which will follow the 2013 reboot Evil Dead. Campbell – who will serve as a producer on the project – won’t make an onscreen return as Ash, as was the case with the previous film.

Speaking to Knox News in a new interview, Campbell revealed: “[We’re] planning to shoot the next Evil Dead movie in New Zealand later this year.”

He went on to say that the upcoming movie will be “set in a modern-day urban setting”, adding: “It’s out of the woods. That’s the best thing to say.”

In an interview last summer, Campbell revealed that Evil Dead Rise – then referred to as Evil Dead Now – was being written and directed by Lee Cronin, who was “handpicked” by Sam Raimi.

According to the actor, the next film could feature a female lead character.

“From this point forward, they kind of have to stand on their own,” Campbell said at the time. “Which is fine. And liberating. You could have different heroes, different heroines in this case. This one’s gonna be a little more dynamic.

“We just want to keep the series current. And the mantra, really, is that our heroes and heroines are just regular people. That’s what we’re going to continue.”

A release date for Evil Dead Rise is not yet known.