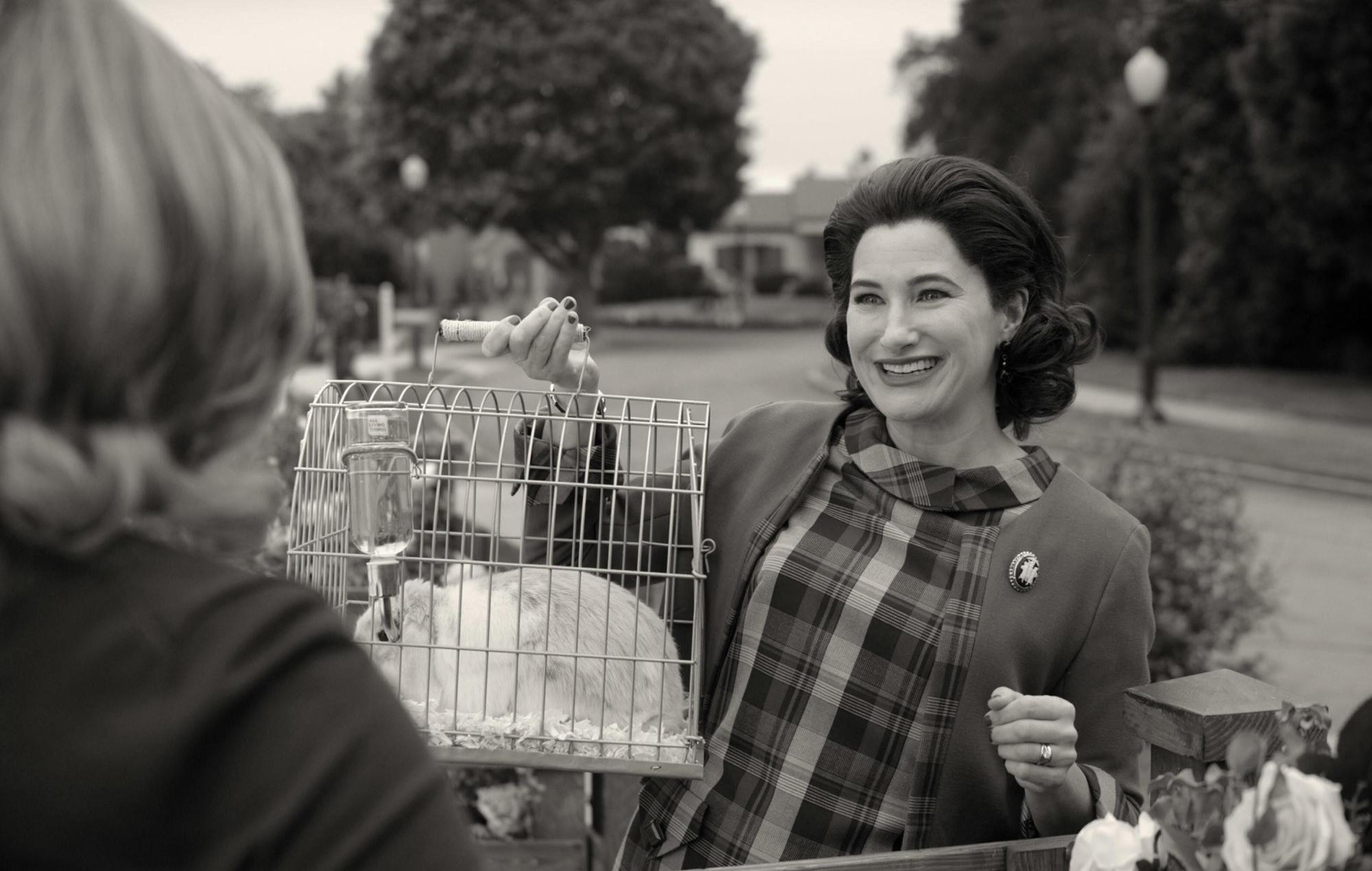 Kathryn Hahn has said she would like to portray Agatha Harkness again in another project.

The actress was asked in a new interview if another project featuring her WandaVision character is in the works.

She told The New York Times: “I have no idea. They keep it really tight,” before adding that she would be up for a reprisal. “I want to. Now that I have a taste of it, I’m like, ‘Ahh.’ I really, really love it,” she said.

Harkness’ story was wrapped up in the Disney+/Marvel series finale broadcast on Friday (March 5). As Gamespot writes, the witch’s powers were “absorbed by Wanda, who left her essentially trapped in the reality of Westview, stuck in her sitcom role as the nosy neighbour”. 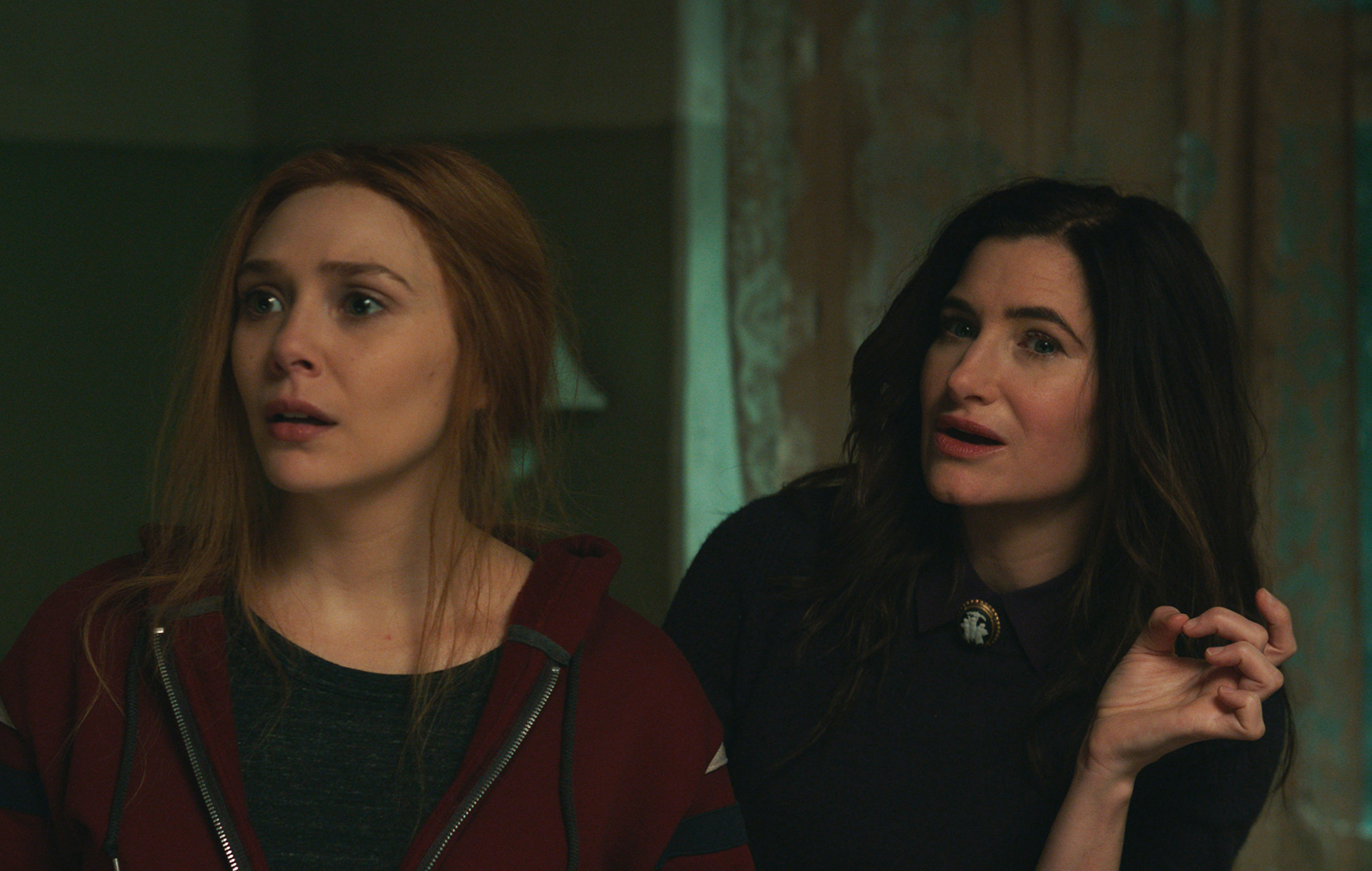 Addressing the conclusion to Harkness’ story, Hahn said: “I actually don’t think, ultimately, that she minds it/ She needed to rest for a hot second. She’s been very restless. I think she was very lonely, for a very, very long time. She loves having the companionship – loves the mailman, loves Ralph, loves Dottie. For the moment, I think she’s actually OK to just loosen the corset and sit and have a muffin and a latte.”

Read NME‘s recap of the season one finale here.

In other news, WandaVision showrunner Jac Schaeffer has revealed that she originally planned to make a CSI-inspired episode of the show.