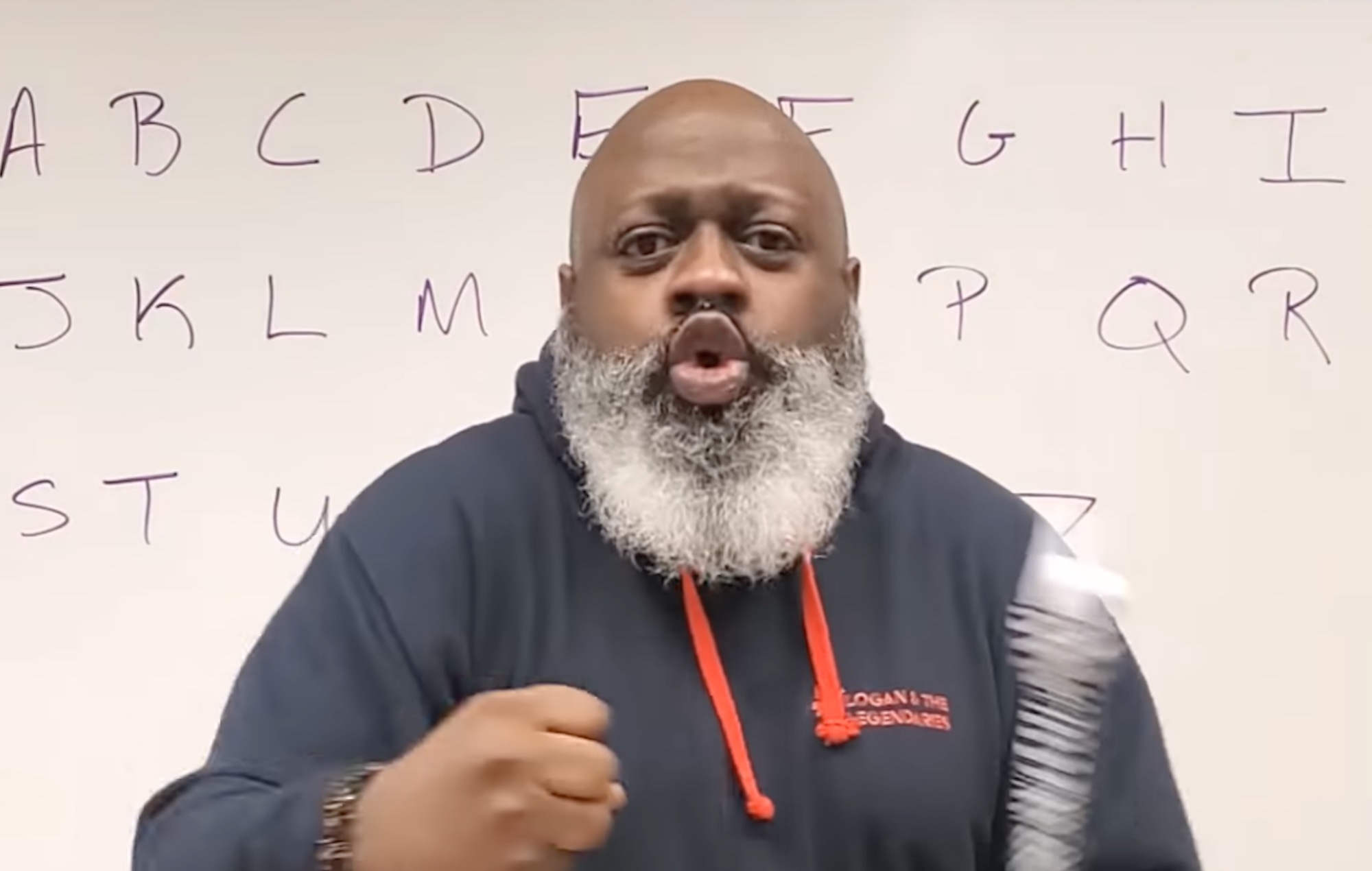 A school teacher has gone viral on TikTok after creating a version of the alphabet song using Korn‘s ‘Coming Undone’.

READ MORE: Five things we learned from our In Conversation video chat with Brian ‘Head’ Welch

Harrison’s version of the well-travelled alphabet song sees the teacher headbanging his way from A to Z. “My audition for School of Rock 2,” he captioned his video, which has over 100,000 likes at the time of writing.

After Davis posted the video on his Instagram Stories, Harrison replied to the nod from the frontman in a series of follow-up TikToks, saying: “When Jonathan Davis, the lead singer of Korn, of course, posts your video to his Instagram story — I can’t even talk, man! Thank you guys so much, you’re awesome!”

Watch the ‘Coming Undone’ version of the alphabet song below:

My audition for School of Rock 2

Thank you @korn and Jonathan Davis for being FREAKIN’ AMAZING! And thank you to my followers, who will always BeGreat!

Elsewhere, Korn are set to play a “groundbreaking” livestreamed gig from the set of the immersive Stranger Things: The Drive-Into Experience.

‘Korn: Monumental’ will take place on April 24 at 9pm BST and will be broadcast around the world from the California location.

According to a press release, the concert will feature “rare and sought-after deep cuts and classics” from across their back catalogue, as well as provide the live debuts for songs from the band’s latest album ‘The Nothing’.

In an interview, the musician hinted that the group were up to something, saying: “I asked the manager, because I’m doing [my side project] Love And Death but I know people are going to ask me about Korn, and he said, ‘Just tell them the truth. Tell them that you’ve been getting together with them, you’re working on some stuff, and that we’ve got some really exciting news coming out.’”

The Russo Brothers Congratulated ‘Avatar’ On Reclaiming The Title Of Highest Grossing Movie Ever From ‘Avengers: Endgame’