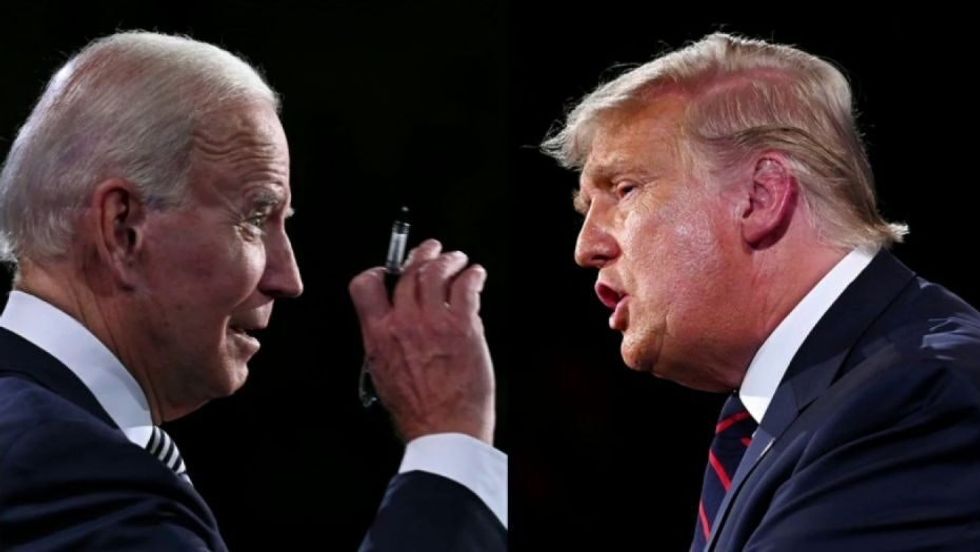 According to a report from Politico, the COVID-19 aid bill recently passed by Democrats and signed by President Joe Biden got an assist from former President Donald Trump’s administration that left behind a pile of cash that is already being distributed to struggling Americans this weekend.The $1.9 trillion aid package passed without one Republican Senate vote — with GOP senators bashing it because Democrats hold a majority that allowed them to pass it without their help — is highly popular with voters and the ability to immediately disperse the money will likely pay dividends for Democrats down the line.

As Politico’s Victoria Guida wrote, “The Treasury has a cash pile of well over $1 trillion, which will allow the government to quickly disburse money in line with the sweeping new law, including direct checks to millions of Americans that are expected to start hitting bank accounts in the coming week,” adding, “That robust rainy-day fund was built last year by then-Treasury Secretary Steven Mnuchin, who preemptively cranked up the pace of government borrowing, unsure of how and when Congress might mandate further relief measures.”

As the report notes, Mnuchin was amassing the cash in case Trump’s administration and Senate Republicans pushed through their own package — a move that could that could have helped the ex-president’s popularity prior to the November election.

“Treasury always has to have enough cash on hand to fund immediate government spending obligations, which it keeps as deposits at the Federal Reserve. But those funds more than quadrupled in 2020,” Guida explained. “When Biden took office, Treasury’s deposits at the Fed stood at about $1.6 trillion, compared to $400 billion in 2019, and Treasury is expected to burn through about $1 trillion of that already-borrowed cash to help fund the relief package.”

According to Seth Carpenter, chief U.S. economist at UBS, “That is $1 trillion of money that the Treasury does not have to borrow this year.”

You can read more here.

Researchers think a planet lost its original atmosphere, built a new one

The GOP’s Dr. Seuss distraction is vastly different than the 2009 stimulus derailment strategy — here’s how