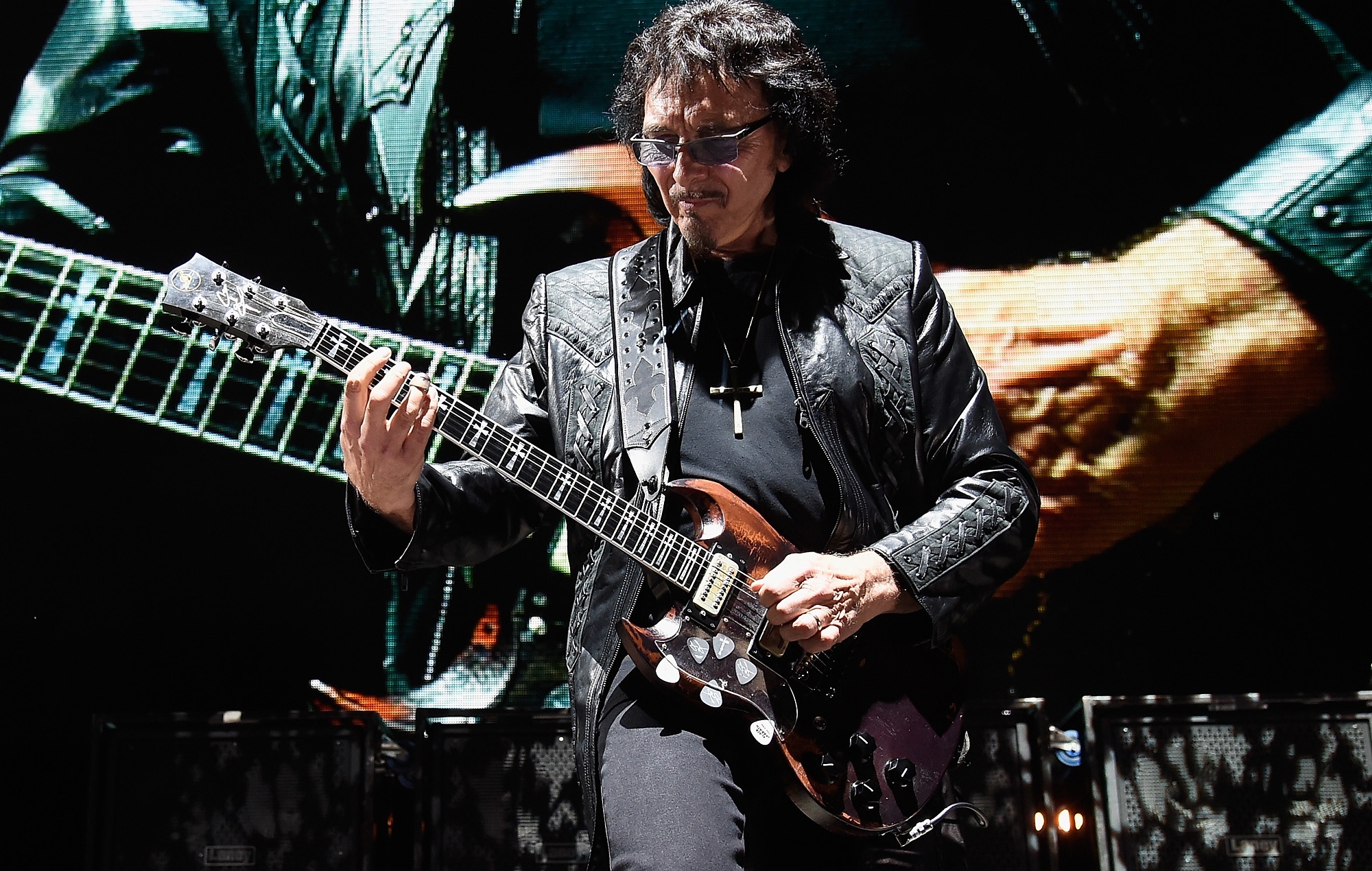 Black Sabbath co-founder Tony Iommi has revealed that a biopic about the band has been discussed.

Speaking in a new interview, the guitarist was asked whether or not the metal legends would be following in the footsteps of Queen, Elton John and Mötley Crüe who have all released films about their lives over the last few years.

“Yes, there was talk of it, and I don’t know what happened,” he told Spin. “It sort of went out the window when all this thing [coronavirus pandemic] started. But we were talking about probably 18 months ago, about doing the biopic. I haven’t heard much else.”

During a Reddit AMA session last year to promote his ‘Ordinary Man’ album, Sabbath frontman Ozzy Osbourne jokingly said he wanted Denzel Washington to play him in a hypothetical biopic. 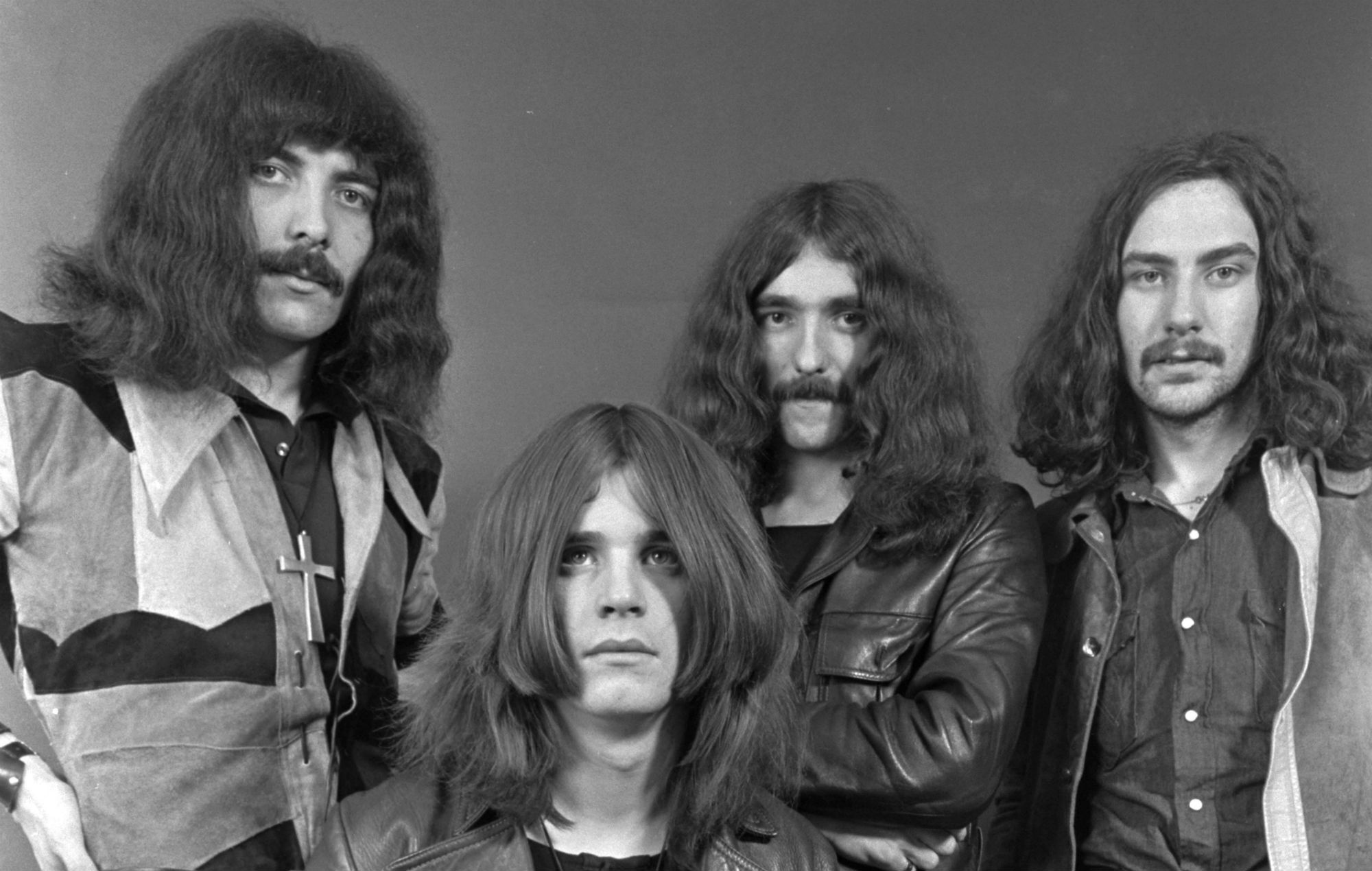 Earlier this week, Iommi discussed a leak of a previously unheard Black Sabbath song, saying he’s “not at all happy” about it.

The track, titled ‘Slapback’, was uploaded to YouTube earlier this month by Gary Rees, the stepson of longtime Sabbath keyboard player Geoff Nicholls and manager of his estate.

‘Slapback’ features Ronnie James Dio on vocals, and reportedly dates from the 1979 sessions for the band’s ‘Heaven And Hell’ LP.

Meanwhile, Queen’s Roger Taylor has addressed the prospect of a Bohemian Rhapsody sequel once more, admitting that it’s unlikely to happen.

The big-screen take on the band’s career hit cinemas in November 2018 and became the highest-grossing musical biopic of all time, raking in more than $1 billion at the worldwide box office.

The post Tony Iommi says a Black Sabbath biopic has been discussed appeared first on NME.

‘Crash Bandicoot 4’ gets a PC release date of March 26