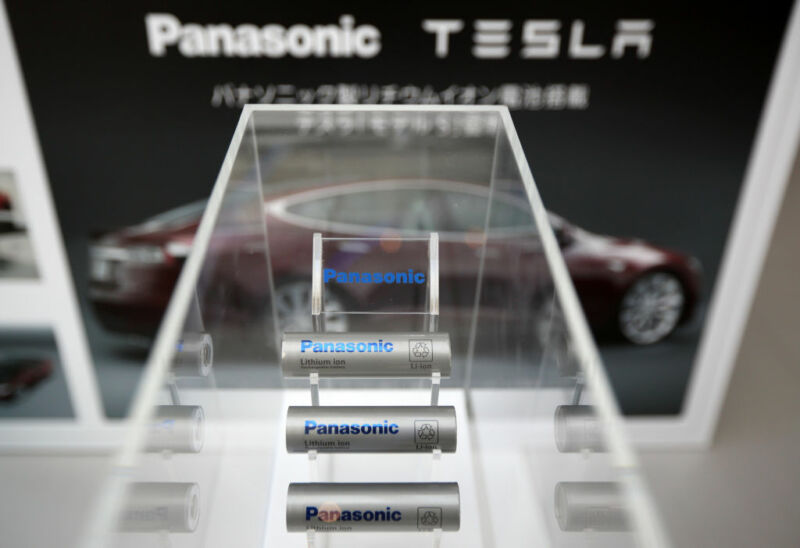 Panasonic plans to reduce its heavy reliance on Tesla by making batteries that are more compatible with electric vehicles from other global carmakers, according to the Japanese conglomerate’s outgoing chief executive.

The comments by Kazuhiro Tsuga come as Tesla begins developing its own batteries and expands its purchasing partners to South Korea’s LG Chem and China’s CATL to support growing sales of its electric vehicles.

“At some point, we need to graduate from our one-legged approach of relying solely on Tesla,” Tsuga, who will step down after nine years as CEO to become chairman from April 1, said in an interview with the Financial Times. “We are entering a different phase and we need to keep an eye on supplying manufacturers other than Tesla.”