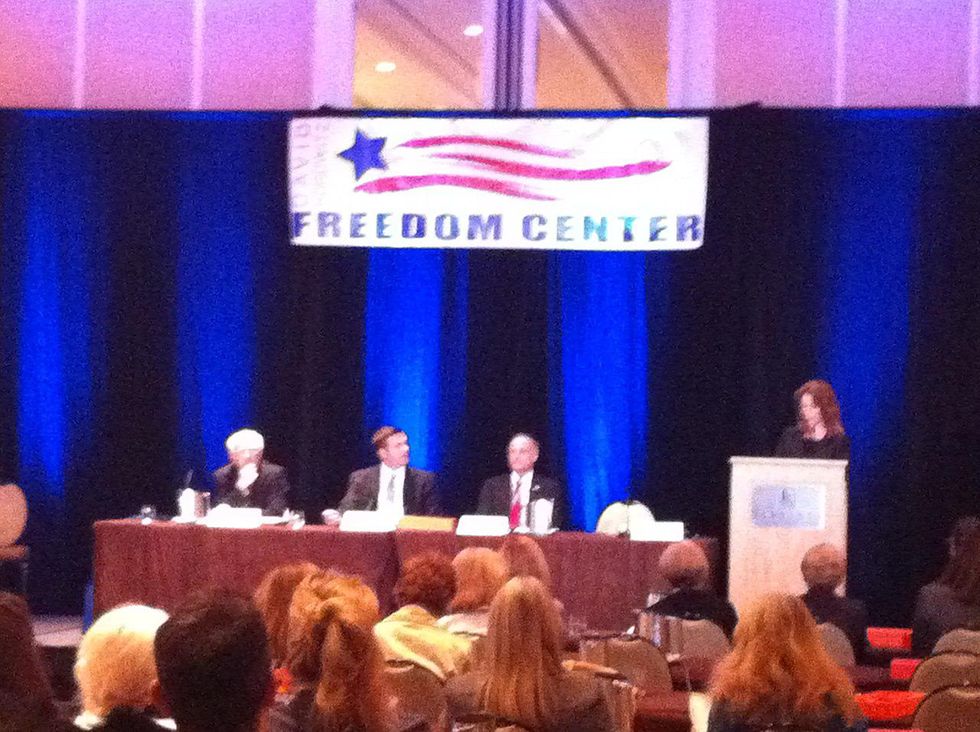 In Kansas and other deep red states, Republicans have repeatedly claimed themselves to be the party of “law and order” and “personal responsibility.” But on March 16, far-right Republican Gene Suellentrop — majority leader in the Kansas State Senate — was arrested for driving under the influence. And the Kansas City Star’s editorial board is calling for his resignation in a blistering editorial published the following day.

“It really is this simple: After allegedly speeding in the wrong direction on Interstate 70 for ten minutes early Tuesday, Senate Majority Leader Gene Suellentrop must immediately resign — not just from some of his leadership duties, but from his legislative seat,” the Star’s editorial board stresses. “If he won’t, then the Kansas Senate must move swiftly to expel him.”

Although Kansas has a centrist Democratic governor, Laura Kelly, it remains a deep red state — much redder, in fact, than Texas, which is more light red at this point. And Republicans have strong majorities in both houses of the Kansas Legislature.

If Kansas Republicans truly believe in “personal responsibility,” the Star’s editorial board argues, they need to act like it and not give Suellentrop a pass simply because he is a member of the GOP.

“Suellentrop’s Republican colleagues must understand that temporarily relinquishing a few duties — as his milquetoast written statement late Wednesday says is happening — is far too small a price to pay,” the Star’s editorial board writes. “Does the phrase ‘personal responsibility’ ring any bells? This issue is really beyond politics, but just imagine this were someone in the other party.”

Suellentrop was booked into the Shawnee County Jail after his arrest, but when he appeared in court, Shawnee County District Judge Penny Moylan said that the police report lacked “pertinent information” and ordered his release from jail. Moylan told the Kansas Senate majority leader, “At this time, I do not find probable cause to support your arrest.”

The Star’s editorial board writes, “Suellentrop’s alleged actions, the (Kansas) Highway Patrol’s refusal to release a record of the events, and the quick, unexplained release of a powerful figure in such a damning case have all combined to seriously fray the public’s faith in the judicial system. Any hesitation by the (Kansas) Legislature in dealing with it will only make it worse.”

QAnon and the Far-Right Are Already Spreading Atlanta Shooting Conspiracies