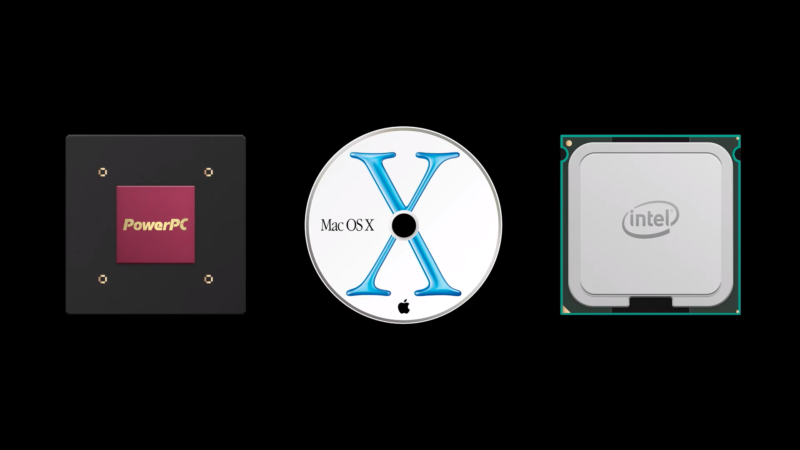 It was two decades ago to the day—March 24, 2001—that Mac OS X first became available to users the world over. We’re not always big on empty sentimentality here at Ars, but the milestone seemed worthy of a quick note.

Of course, Mac OS X (or macOS 10 as it was later known) didn’t quite survive to its 20th birthday; last year’s macOS Big Sur update brought the version number up to 11, ending the reign of X.

But despite its double life on x86 and ARM processors and its increasingly close ties to iOS and iPadOS, today’s macOS is still very much a direct descendant of that original Mac OS X release. Mac OS X, in turn, evolved in part from Steve Jobs’ NeXT operating system—which had recently been acquired by Apple—and its launch was the harbinger of the second Jobs era at Apple.

Source: It’s been 20 years since the launch of Mac OS X

’For All Mankind’ sneak peek: Astronaut climbs to edge of space in a T-38 in ’And Here’s to You’