Johnny Depp has just been dealt a major loss in court.

The actor on Thursday was denied permission to appeal in his libel case against a British tabloid that referred to him as a “wife beater,” Deadline reports.

Depp lost this libel case in November after he sued News Group Newspapers, publisher of The Sun, over an article describing him as a “wife beater” in reference to allegations against him by his ex-wife, Amber Heard. During a trial, Heard testified on her claims of domestic abuse, alleging Depp “explicitly threatened to kill me many times,” while Depp denied her claims and alleged that she hit him.

Judge Andrew Nicol ultimately concluded that what The Sun published was “substantially true.” Depp, according to Variety, had been calling for a re-trial in the case and hoped to introduce evidence claiming that Heard allegedly lied about donating her divorce settlement to charity. But the Court of Appeal decided Thursday that the judge in the case “gave thorough reasons for his conclusions which have not been shown even arguably to be vitiated by any error of approach or mistake of law.” The court also said Depp’s appeal had “no real prospect of success.”

A spokesperson for Heard told Deadline they’re “pleased but by no means surprised” by this decision, while Depp’s lawyer “seriously questioned” it and promised he’ll present “irrefutable evidence of the truth” in a separate libel case against Heard herself. Depp, who departed the Fantastic Beasts franchise in the aftermath of the trial outcome last year, is suing Heard for defamation, and that trial is expected to begin next year. 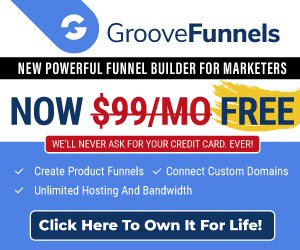