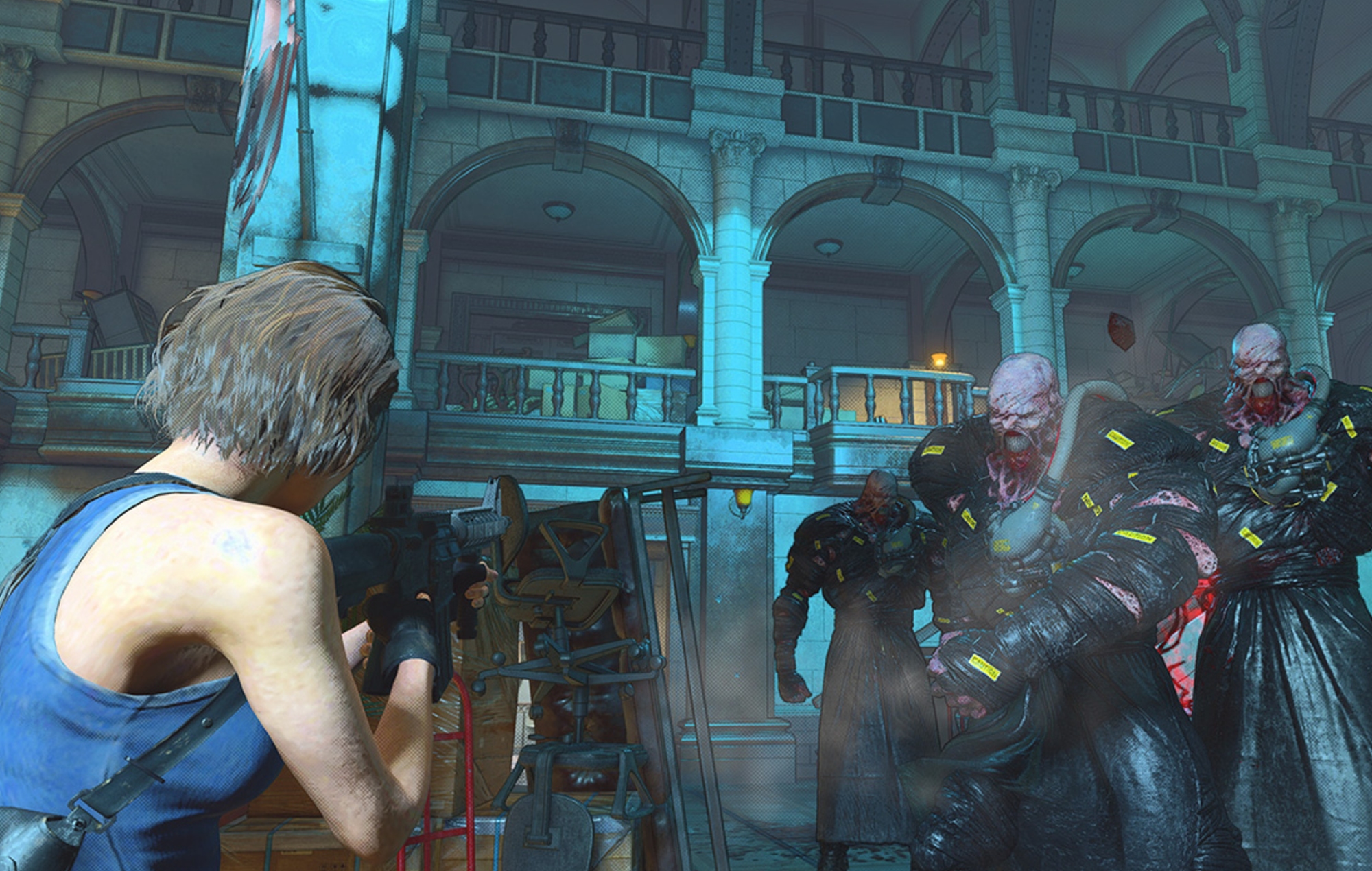 The developer shared the news via social media on Thursday, April 8. Per Capcom’s statement, the beta test for the upcoming multiplayer game has been suspended due to issues related to matchmaking.

“As we are still seeing issues with RE:Verse OBT matchmaking service, we have decided that until further notice to temporarily suspend the OBT to resolve the problem. We will continue to investigate, and we apologize for any inconvenience caused,” said Capcom.

An expected date for the return of the Re:Verse beta has not been announced, although it seems as though players will have to wait until the matchmaking issues have been resolved.

While Resident Evil Re:Verse will be available on all available platforms at launch, the beta test is currently only available on PC.

Resident Evil Re:Verse is an upcoming PvP multiplayer mode that will be made available to anyone who purchases a copy of Resident Evil Village when it releases on May 7.

Re:Verse will give players the chance to form a team with their friends, consisting of characters such as Chris and Clair Redfield, Jill Valentine and more. Upon dying in a round, players will be revived as a bioweapon. Based on how many virus samples are collected leading up to the player’s death, they may be revived as some of the franchise’s biggest enemies.

Unleash your inner musician with this discounted guitar training