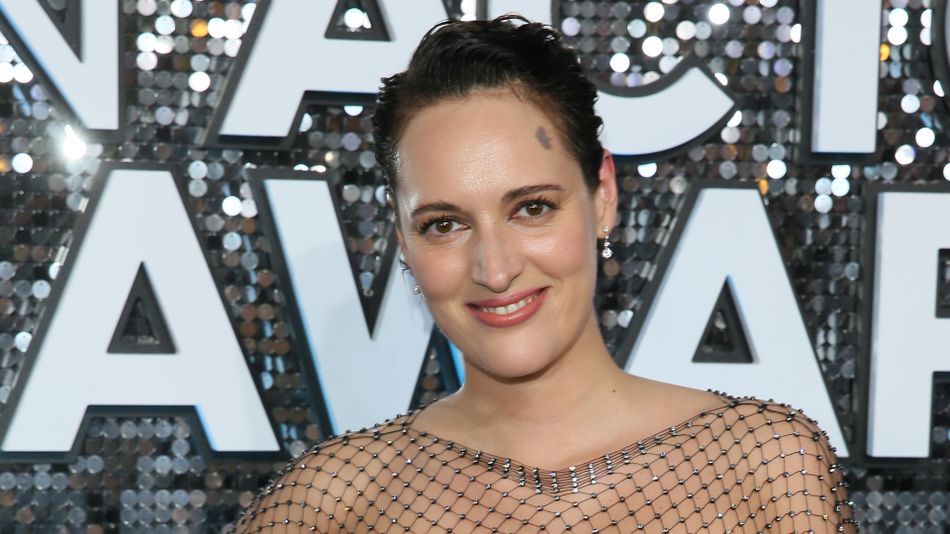 Phoebe Waller-Bridge, creator, writer, and star of the Emmy-winning series Fleabag, will appear alongside Harrison Ford in the fifth installment of Indiana Jones, set to release on July 29, 2022. This is Waller-Bridge’s second collaboration with Lucasfilm, as she voiced droid L3-37 in 2018’s Solo: A Star Wars Story. Ford may not have appeared as Han Solo in the Star Wars prequel, but he is dusting off his trusty hat and whip once more to play the iconic archaeologist and adventurer first introduced to the world in Raiders of the Lost Ark.

Ford is not the only Indiana Jones staple returning to the series. Composer John Williams, responsible for the franchise’s classic theme, will score the new film. Steven Spielberg, who directed the first four movies, will serve as a producer. Joining him as producers are Kathleen Kennedy, Frank Marshall, and Simon Emanuel. James Mangold (Logan, Ford v Ferrari) will direct the as-yet untitled film.  Read more…