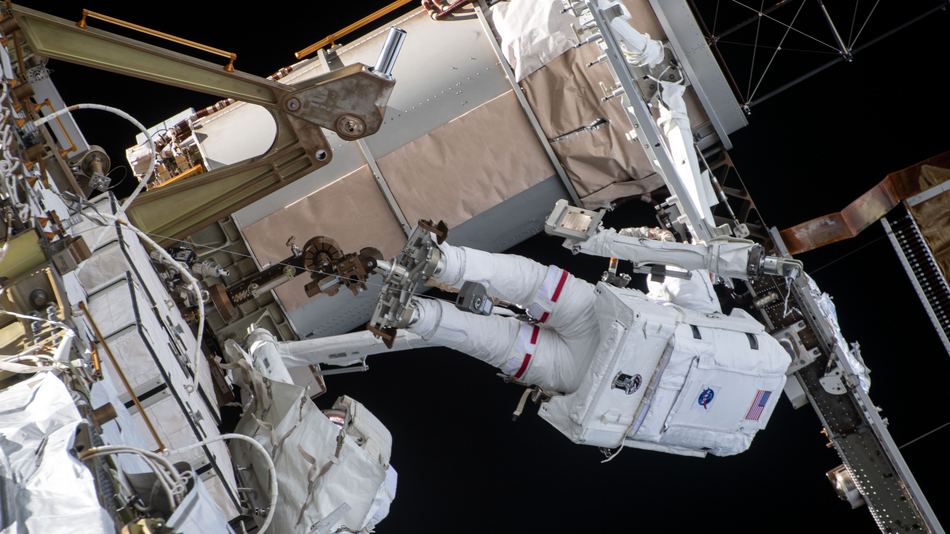 NASA wants to return to the moon and send humans to Mars. On Friday, the Biden-Harris Administration proposed a $24.7 billion NASA budget to keep those plans rolling.

The White House’s budget puts more emphasis on a broader set of scientific goals than Trump, who focused on the more splashy Artemis mission to the moon, which would set the stage for putting humans on Mars.

It’s great news for missions like the Roman Space Telescope, which got the bump from Trump. But more money for other projects means possibly putting Artemis milestones on a more distant and realistic timeline.

“The president’s discretionary request increases NASA’s ability to better understand Earth and further monitor and predict the impacts of climate change,” acting NASA administrator Steve Jurczyk said in a statement. “It also gives us the necessary resources to continue advancing America’s bipartisan Moon to Mars space exploration plan, including landing the first woman and first person of color on the Moon under the Artemis program.” Read more…

More about Nasa, Science, and Space

Source: What Biden’s budget means for NASA and its mission to the moon

Weekend Preview: ‘The Nevers,’ ‘Them,’ And ‘Exterminate All The Brutes’ Will Champion The Outsiders