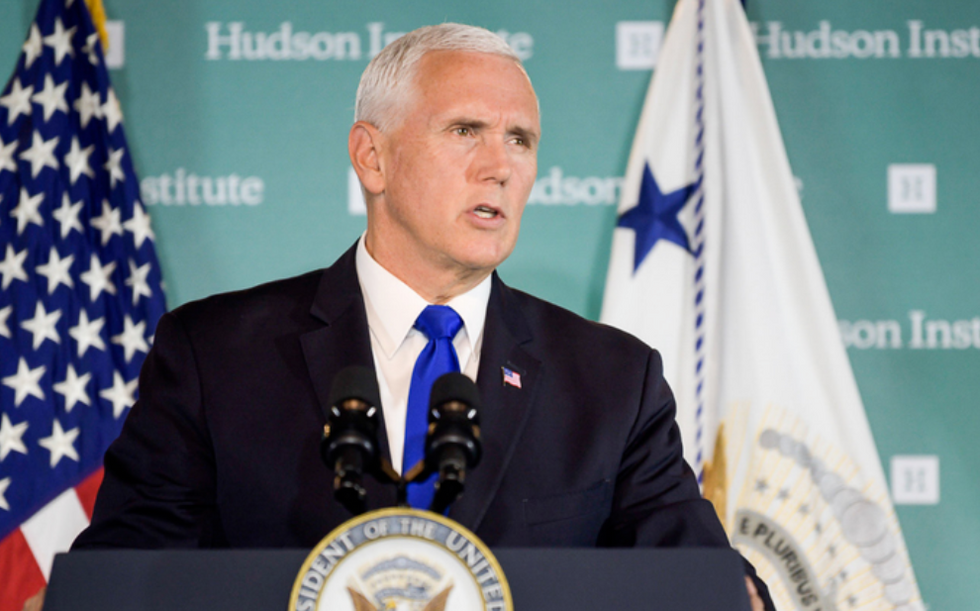 Since then, one name has quietly been added to the advisory boardthat was announced at launch.

In 2016, Alliance Defending Freedom was declared a hate group by the Southern Poverty Law Center (SPLC).

“The SPLC lists ADF as a hate group because it has supported the idea that being LGBTQ+ should be a crime in the U.S. and abroad and believes that is OK to put LGBTQ+ people in prison for engaging in consensual sex,” SPLC explained. “It has also supported laws that required the forced sterilization of transgender Europeans.”

“ADF has spread lies about the LGBTQ+ community. It has, for example, linked being LGBTQ+ to pedophilia and claimed that a “homosexual agenda” will destroy society. ADF tries to couch its rhetoric in benign-sounding phrases, but the truth is that it works to dehumanize LGBTQ+ people and restrict their rights for being who they are,” SPLC explained. “The SPLC defines a hate group as an organization that, based on its official statements or principles, the statements of its leaders, or its activities, has beliefs or practices that attack or malign an entire class of people, typically for their immutable characteristics. The organizations on our hate group list vilify others because of their race, religion, ethnicity, sexual orientation or gender identity — prejudices that strike at the heart of our democratic values and fracture society along its most fragile fault lines. The FBI uses similar criteria in its definition of a hate crime.”

The addition of Farris was reported by Nick Surgey.

*SCOOP* The CEO of the religious right hate group Alliance Defending Freedom @AllianceDefends has been added to the… https://t.co/QYBRiZsqSD — Nick Surgey (@Nick Surgey)1618002254.0