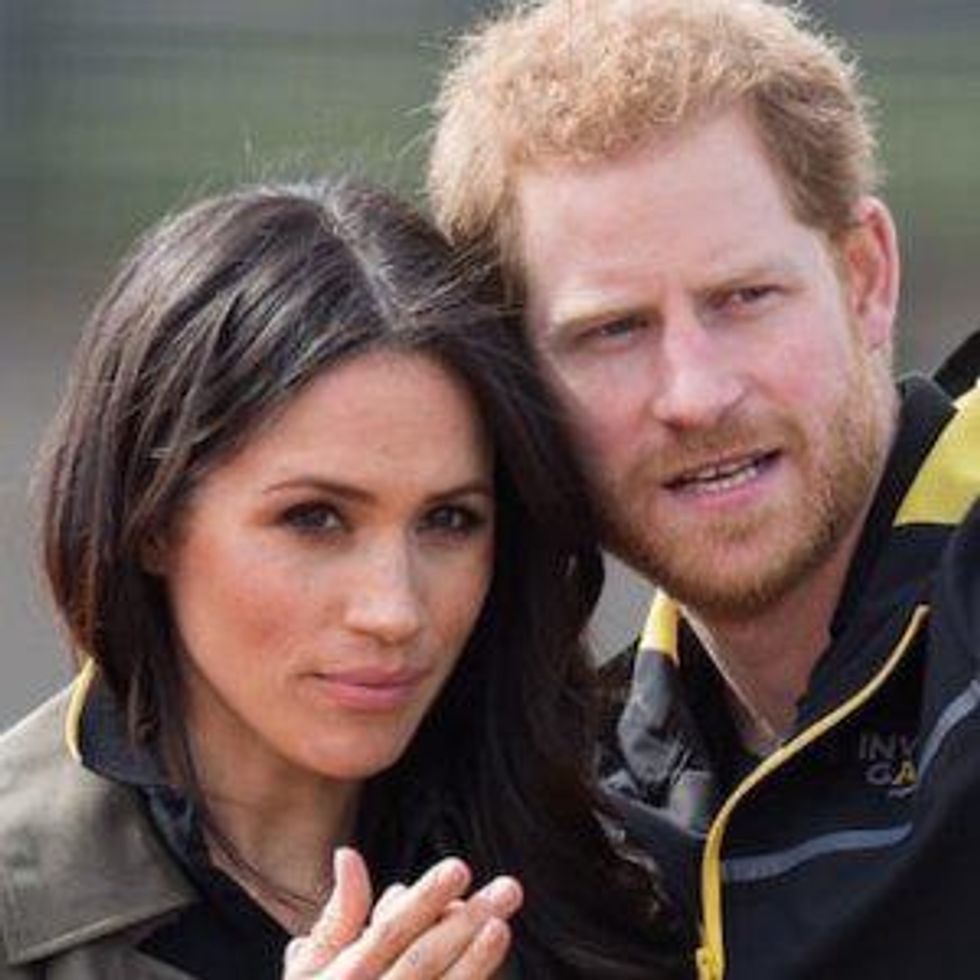 Britain’s Queen Elizabeth II announced on Friday that husband Prince Philip had passed away at the age of 99 — and “Fox & Friends” host Brian Kilmeade wasted no time speculating about whether Meghan Markle’s interview with Oprah Winfrey had something to do with it.

While reporting on the breaking news of the prince’s death, Kilmeade immediately connected it to the interview the Duchess of Sussex had with Winfrey earlier this year in which she claimed a member of the Royal Family expressed anxiety about possibly having a non-white child in the family.

“If you factor in this, there are reports that he was enraged after the interview and the fallout from the interview,” Kilmeade said of Prince Philip. “So here he is trying to recover and he gets hit with that.”

Prince Philip was hospitalized earlier this year to receive treatment for an undisclosed infection, and there is no evidence to suggest that Markle’s interview with Oprah sent him into a death spiral.

Watch the video below.

Stephen A. Smith Called Out Draymond, ESPN, And Himself For Needing To Do Better By Women’s Sports