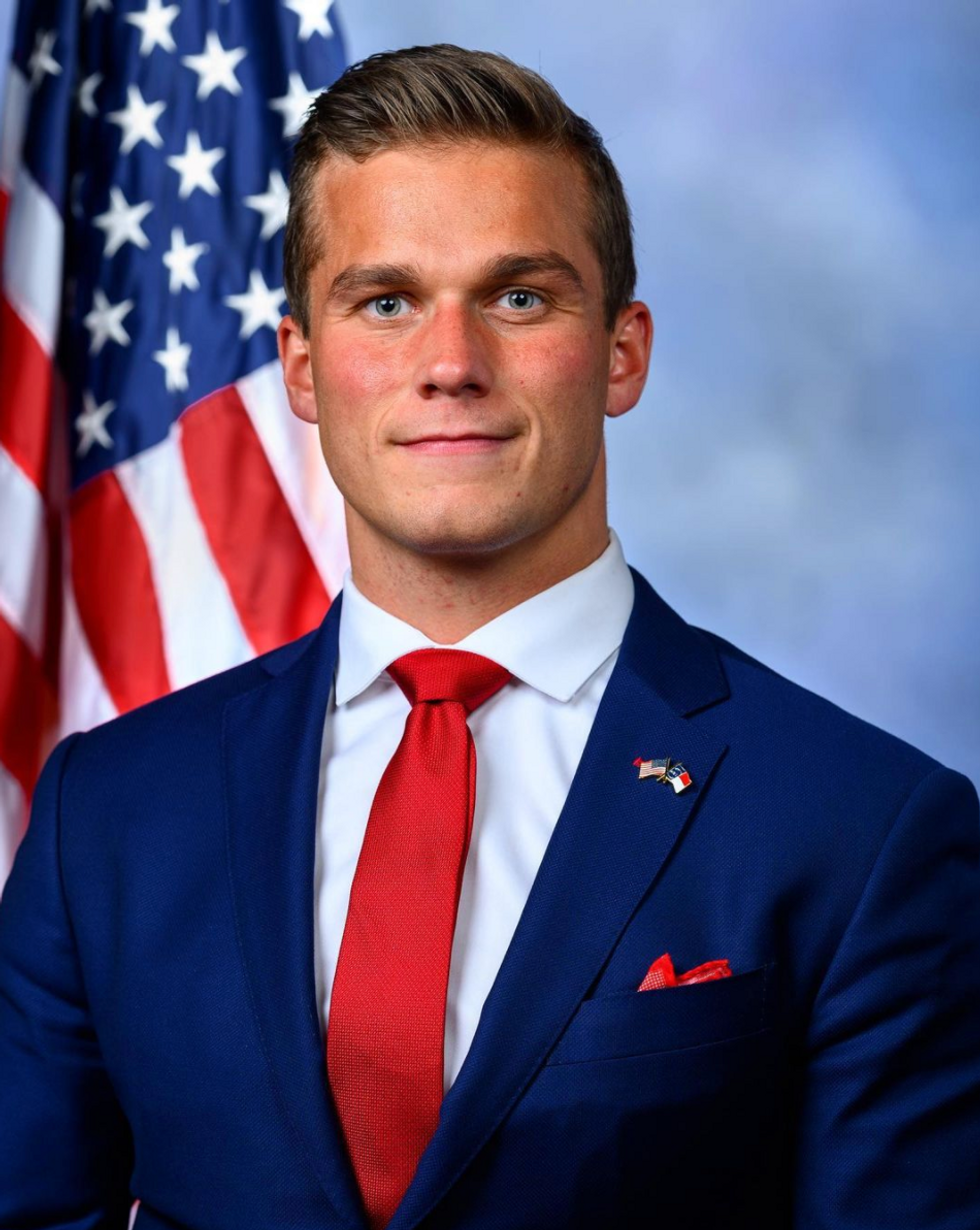 U.S. Rep. David “Madison” Cawthorn (R-NC) is attacking his critics who are disturbed he has already missed 15 votes as a brand new freshman congressman, which has earned him the worst voting record to date.

Cawthorn was prepared with a comeback: performing his “service as a husband” is more important to him than performing his service in the people’s House.

When presented with a chart that shows him missing 16.2% of this year’s votes, the 25-year old, one of the youngest people ever elected to Congress, told Real America’s Voice David Brody on Friday that he had to “laugh.”

“It just show how exactly the Democrats feel about the nuclear family in America right now. I will tell you I was doing the only thing that I find more important than my service here in Congress – and that was my service as a husband.”

“I just got married about seven weeks ago,” Cawthorn said, holding up his hand to show off his wedding ring, causing Brody to smile. “And so my wife and I went on our honeymoon, but during that time I missed 15 votes in one week because that’s when they had the votes pile up,” he added, criticizing the House’s scheduling of votes – and “every single” bill as well.

The North Carolina Republican freshman, however, was being generous with his record.

“I will tell you every single vote that came up was some Democrat garbage, so I was actually happy to be able to not have to vote on those.”

He also claimed that House Democrats are “eliminating” Republicans’ “voices,” which is false. Voting is an important part of a lawmaker’s voice.

Cawthorn followed up with a quip attacking Speaker Nancy Pelosi, suggesting he opted to honeymoon rather than vote “with” the Speaker of the House.

“I’ll tell you if I have to choose between voting with Nancy Pelosi or spending time with my beautiful wife, I’ll choose Christina every time.”

Cawthorn, who has been fending off allegations of sexual misconduct during his short stint in college, legally married his wife last December, but in April held a religious ceremony.

Among the votes Cawthorn called “garbage” that he has missed are H.R. 172: United States Anti-Doping Agency Reauthorization Act of 2021, H.R. 1460: Nicholas and Zachary Burt Memorial Carbon Monoxide Poisoning Prevention Act of 2021, and H.R. 1868: To prevent across-the-board direct spending cuts, and for other purposes.

Rep. Cawthorn chose his honeymoon over voting attendance, and he’d do it again, too

Source: Cawthorn: Democrats hate the ‘nuclear family’ because they’re criticizing me for performing my ‘service as a husband’

NASA doesn’t need to test SLS anymore, but the Senate mandates it anyway