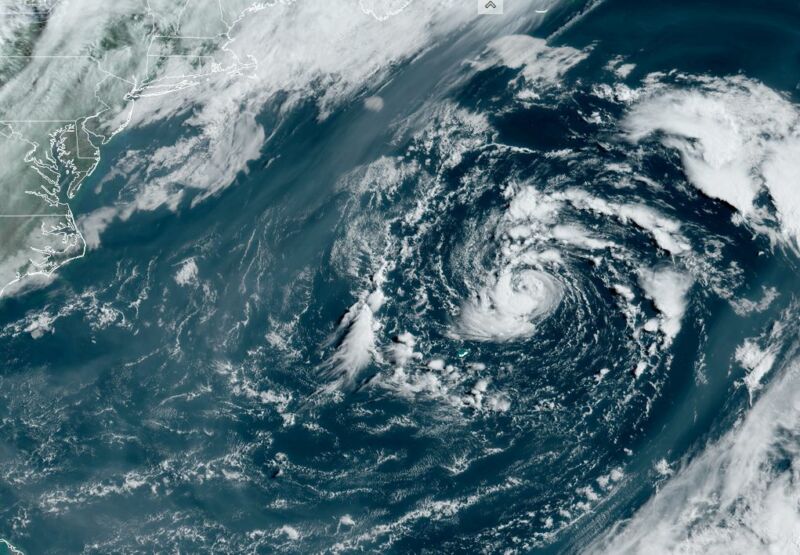 The National Hurricane Center said that a low-pressure system to the northwest of Bermuda had become sufficiently organized on Saturday morning to become a subtropical storm. It will be named Ana.

Although Ana has some tropical characteristics, it is considered “subtropical” because it is associated with a low pressure system in the upper atmosphere, and its maximum winds are located further from its center. Ana should not strengthen significantly above its current maximum of 45 mph winds, and should dissipate by early next week as it moves away from Bermuda.

Despite its relative weakness, Ana is notable for a couple of reasons. This is the seventh consecutive year, dating to 2015, that a “named” storm has formed in the Atlantic basin—which includes the northern Atlantic Ocean, Caribbean Sea, and Gulf of Mexico—before June 1. The beginning of June traditionally marks the official start of the Atlantic hurricane season.